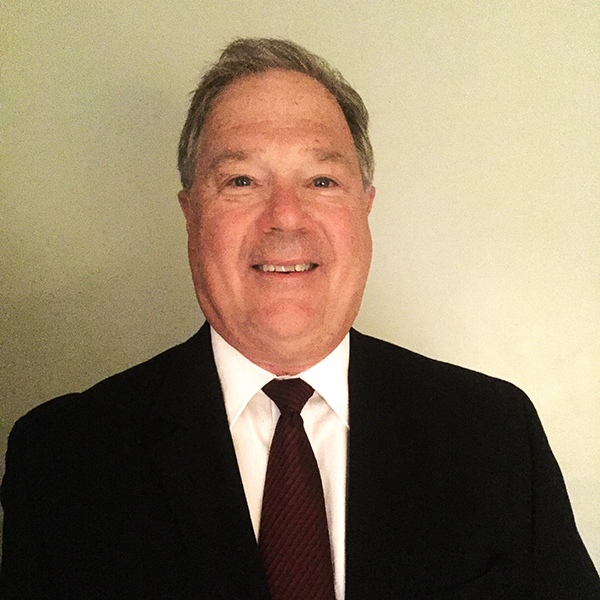 Over John’s 38 years of living in Whitehall Borough, he raised his family while

John is currently serving as a Director for the Baldwin Whitehall Educational Foundation and is an active member of the Thiel College Alumni Board.

John is a strong proponent of Whitehall Borough and he will work hard to make it a place where folks want to live, work, play, and stay.

On a personal note…

John has been married for 44 years to his wonderful wife Debbie and he is the proud father of two sons, two daughters, and he has eight grandchildren.